Enriched by three great rivers flowing through it � the Chaliyar, Kadalundi and the Bharathapuzha, Malappuram has a rich and eventful history. The military headquarters of the Zamorins of Kozhikode since ancient times, this district was the venue for many of the Mappila revolts (uprising against the British East India Company in Kerala) between 1792 and 1921. Malappuram, literally a land atop hills, has contributed much to the cultural heritage of Kerala. A famous centre for Hindu-Vedic learning and Islamic philosophy, the temples and mosques of this region are well known for their spectacular festivals. Along with historic monuments and diverse natural attractions, a range of cultural and ritual art forms add to its value as a destination.
Telephone Access Code: +91 483
Altitude: Sea level
Area: 3550 sq. km
Population: 3,625,471(2011 census) 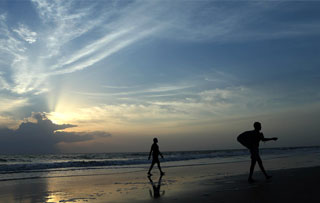 Padinjarekkara Beach is located 17 km from Tirur town and 45 km from Malappuram headquarters. Situated at the end of the Tipu Sultan road near Ponnani in Malappuram district in Kerala, this beach offers a breathtaking view of the confluence of the Bharathapuzha, the Tirur Puzha and the Arabian Sea. 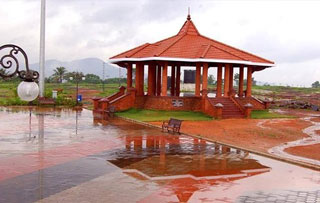 Kottakkunnu, located near the district collectorate in Malappuram, here one can see traces of an old fort at the crest of the Cantonment Hill. The fort was the first to be built by the Zamorins of Kozhikode. The Municipality of Malappuram City has started Kottakkunnu Amusement park - a water theme park in the valley of Kottakunnu. 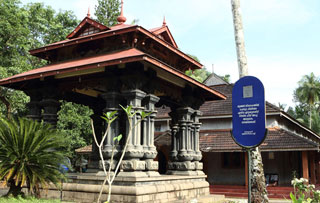 This is the birth place of Thunchath Ezhuthachan, the father of the Malayalam language. On Vijayadasami Day, many come here for vidyarambham, the ceremony in which children are initiated into learning. The iron stylus with which Ezhuthachan wrote his texts on palm leaves 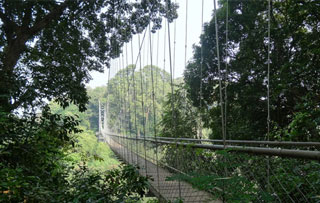 Nilambur is renowned for the oldest teak plantation in the world, the Conolly's Plot. The place is also noted for its tribal settlements, the world's first Teak Museum, waterfalls and ancient kovilakoms - residences of maharajas.The teak plantation is named after H.V. Conolly, the Malabar District Collector during the British rule, 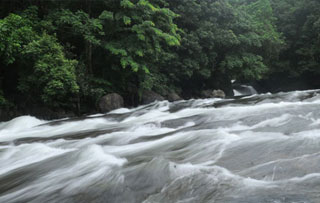 Located in the Kurumbalangode Village of Nilambur Taluk in Malappuram district, Adyanpara is famous for its waterfalls and the splendour of its lush jungles. The waterfalls is situated around 15 km from Nilambur. 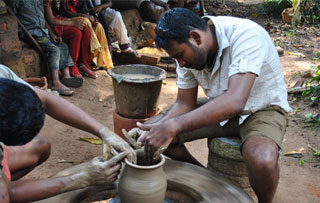 Kumbham- a resurrection in clay

This is an exciting survival story from a little hamlet in Kerala, where a community of traditional artisans recaptured their long lost craft. Aruvacode a small hamlet near Nilambur known for its heritage in pottery 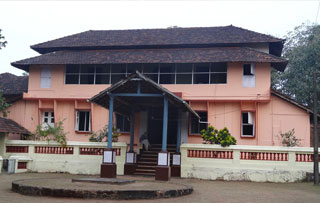 Nilambur Kovilakam is is located 30 km from Malappuram district in Kerala. It is the erstwhile residence of local rulers and is famous for its beautiful frescoes and artwork in wood. home of the Nilambur Royal Family 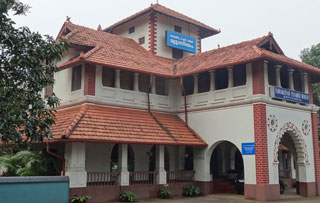 Kottakkal, a small town, is home to the famed Kottakkal Arya Vaidyasala, one of the pioneering institutions of Ayurveda, the traditional system of health and medicine in Kerala. Founded in 1902 by Vaidyaratnam P. S. Warrier, 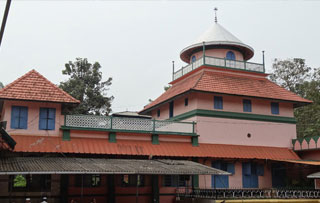 The shrine and mausoleum of the Sayyid Mouladaveela Mamburam Thangal (the religious leaders of the Malabar Muslims) in A R Nagar village is a major pilgrimage centre in Malappuram. 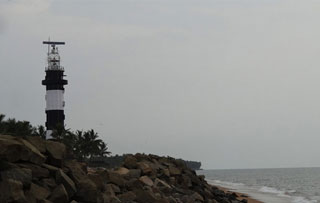 The only port in the district, this is an important fishing centre. During the months of February/April, thousands of migratory birds arrive here. Located close to Ponnani is Biyyan Kayal, 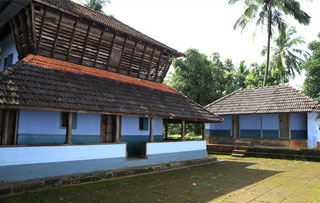 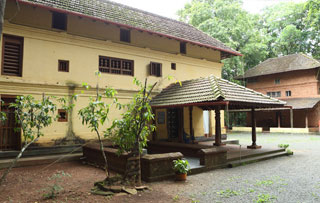 This is the house of Poonthanam Namboothiri, an exponent of the Krishna cult of the Bhakthi movement, known for his work, Janappana (song of knowledge). Sreekrishna Temple where he used to pray is situated nearby. 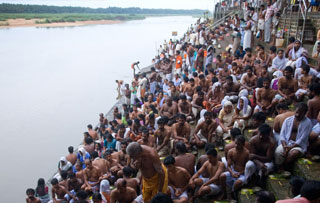 Situated on the banks of the River Bharathapuzha, Thirunavaya was one of the venues for Mamangam, a grand assembly of the rulers of Kerala, held once every 12 years. This extravagant festival was conducted for the last time in 1766. 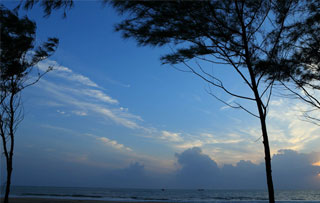 A boat cruise down the Tirur river starting from Aanamala and gliding through the backwaters to the estuary in Ponnani, where the river flows into the sea through Vakkad Beach is a delightful experience. Vakkad Beach is situated near Ponnani in Malappuram 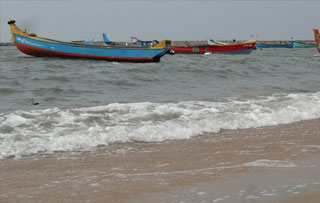 The small coastal fishing town of Tanur was one of the earliest settlements of the Portuguese. It is believed that St. Francis Xavier visited the place in 1546. About 3 km south of Tanur town is Keraladeshapuram Temple, believed to be one of the oldest temples in Kerala. 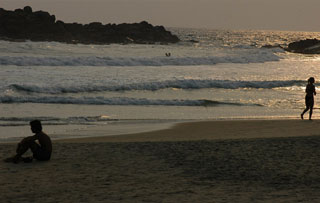 Serene, secluded and spellbinding, Kerala has some of the best beaches in the world. Ride the surf, get a tan, build sandcastles or simply sift sand through your toes at the Vallikkunnu beach in Malappuram district. Anything you do here will relax you