A mighty seaport where Arab, Chinese and East African traders once converged, Kozhikode was previously the most important region of the Malabar Coast. Vasco da Gama landed on its shores in 1498, catapulting the region to global fame. Once the capital of the powerful Zamorins and a prominent trade and commerce centre, the winds of change have swept over this charming coastal land from time to time. The whiff of history continues to permeate the lanes, bazaars and business hubs of this great port of yesteryears. Lush green countryside, serene beaches, historic sites, wildlife sanctuaries, rivers and hills make Kozhikode a popular destination. Also adding to the legacy of this region is a unique culture and a warm friendly people.
Telephone Access Code: +91 495
Altitude: Sea level
Area: 2206 sq. km
Population: 2,879,131(2011 census) 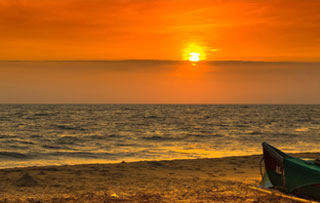 For the people of Kozhikode, this pleasant stretch of rock-studded beach is Kappakkadavu. To the tourist it is one of the most charming of Kerala's beaches. Kappad finds mention in history and geography texts as the gateway to the Malabar Coast. Here, 501 years ago on 27th May 1498, 170 men led by the Portuguese navigator Vasco da Gama (1460-1524) sailed in and stepped into Kerala to create a new chapter in history 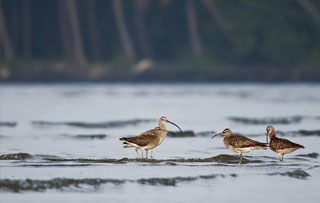 The Kadalundi Bird Sanctuary is spread over a cluster of islands in a scenic area surrounded by hillocks where the Kadalundi River flows into the Arabian Sea. The place is locally known as Kadalundi Nagaram.This virgin land is the abode more than a hundred species of native birds and over 60 species of migratory birds, like seagulls, terns, sandpipers, sandplovers, red and greenshanks, 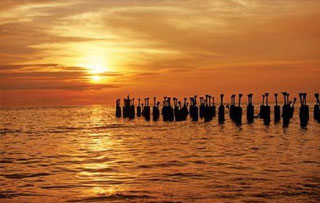 Kozhikode, the most important region of Malabar in yesteryears, was the capital of the powerful Zamorins and also a prominent trade and commerce center. It was here at Kappad that Vasco Da Gama landed in his search for the spices of the Orient. Today the serene beaches, lush green countryside, historic sites, all combine to make this a popular tourist destination filled with a warm ambience. 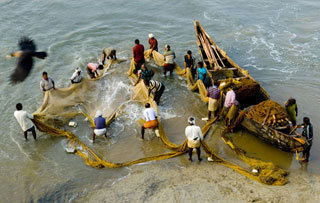 Beypore is located in Kozhikode at the mouth of the Chaliyar River. Historically, it has a special place as being one of the prominent ports and fishing harbours, and was also an important trade and maritime centre during the days of the early Arab and Chinese travellers and later the Europeans. Soon after gaining prominence as a port and trade centre, Beypore as a centre for shipbuilding 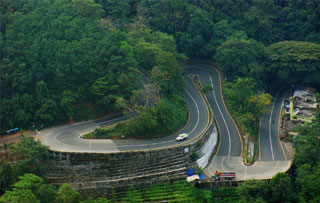 The green ghats enroute to Wayanad has nine hairpin bends, each turn taking one to a higher altitude offering a better view of the picturesque plains below. Thamarassery Churam, route explored by a tribal was developed by the British. 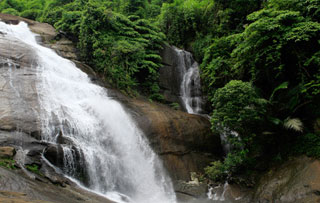 Arippara Waterfalls in Kozhikode is a beautiful picnic spot by the Iruvanji River near Thiruvambady and attract many visitors. The terrain being rocky and steep, many cascades are formed along the course of the river. 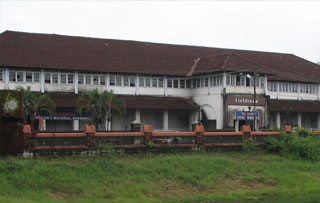 The outlet of the Comtrust is situated off Town Hall Road, facing the Mananchira Square. The Comtrust is one of the major industries in Malabar and is an exporter of quality handloom fabrics to the international market. 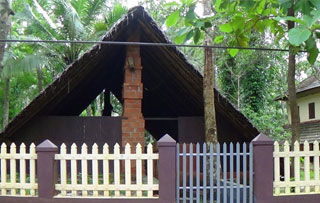 Kalaripayattu, the traditional and exclusive martial art form of Kerala is widely acclaimed as a synthesis of body control, treatment and armed and unarmed combat. This immaculate martial art form can be witnessed in its fullest, 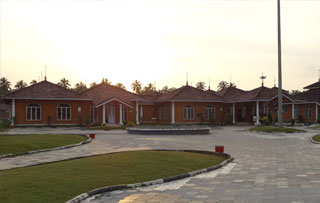 Iringal, a pretty a special place in the history of Kerala. We are inviting you to Iringal not to get amazed by the glorious past of this place but to experience and enjoy the unrivaled skills of the traditional craftsmen of the State.

Kakkayam is a picturesque dam site situated in Kozhikode. Teeming with exotic wildlife, this picnic spot offers excellent trekking and rock climbing opportunities. The best time to visit here is between November and April. 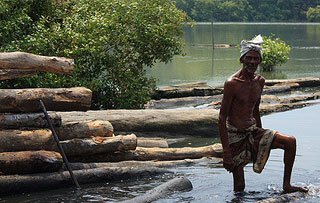 The village of Kallayi, about six km from Kozhikode city, has an archaic charm that attracts many. Its location on the banks of River Kallayi which connects with the Chaliyar river, helped the village to grow as a bustling timber trade centre. 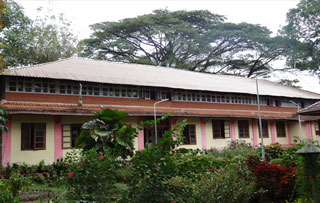 At Kozhikode has an exclusive wing dedicated to the renowned statesman late V. K. Krishna Menon. Adjacent to the museum is an art gallery with an excellent collection of paintings by Raja Ravi Varma 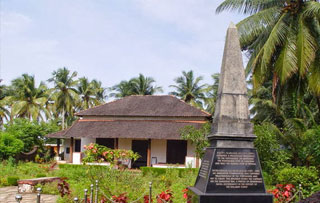 Marakkar was the title given to the family of valorous fighters, who were the admirals of the Zamorin�s fleet. Kunjali Marakkar, the most famous of them, fought valiantly against the Portuguese army. 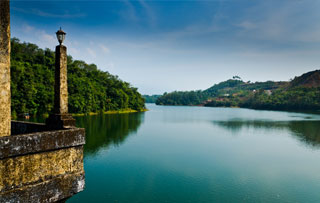 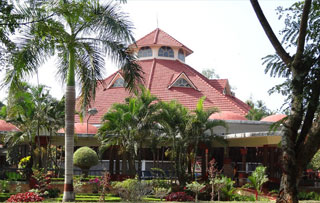 Located at Jaffar Khan Colony in Museum Road, the 250-seater Kozhikode Planetarium offers extensive insight into the mysteries of the universe, the planets and the galaxies. A sophiscated Zeiss projector simulates the night sky. 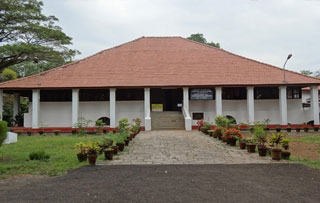 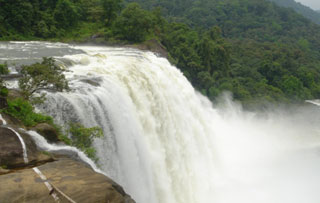 As the name suggests, land and water have struck an extraordinary kinship at Thusharagiri . The plantation destination that abounds in rubber, arecanut, pepper, ginger and spices, is also a trekkers delight. 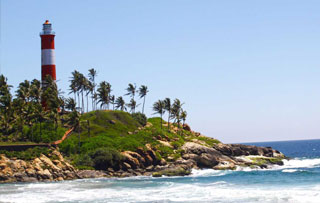 The lighthouse which overlooks Velliyamkallu off the Moodadi Coast in Kozhikode district, Kerala, was built after a shipwreck, the remains of which can still be seen here. The region around the Velliyamkallu Rock is the transit home of migratory birds. 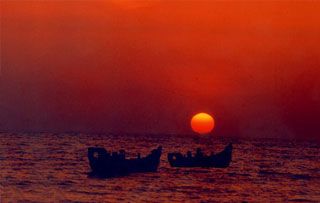 Kolavi Palam Beach at Payyoli is yet another beautiful stretch of golden sands, with shallow waters, that border Velliyamkallu. The sea, here, is ideal for swimming. During November - December, hordes of the endangered Olive Ridley turtles come in to lay eggs. 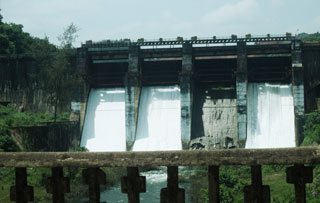 The Peruvannamuzhi dam site set amid hills is a beautiful picnic spot. The reservoirs here provide facilities for speed and row boat cruises during which one can see the Smarakathottam - a garden built in memory of the freedom fighters of the region.