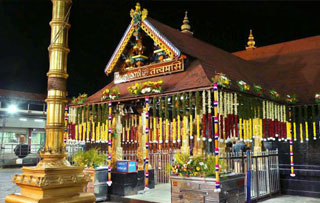 This shrine dedicated to Lord Ayyappa, popularly worshipped as Swami Ayyappan is visited by millions every year and is the most famous and prominent among all the Sastha temples. Sabarimala is believed to be the place where Lord Ayyappa meditated after killing the powerful demoness, Mahishi.Sabarimala is a popular pilgrim centre in India. 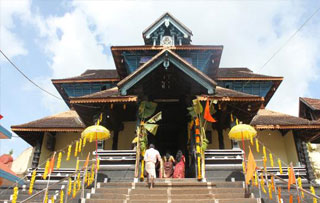 The story goes that the Aranmula Sree Parthasarathy Temple had its idol brought here in a raft made with six pieces of bamboo. This is what gave the place Aranmulaits name as well. Dedicated to the Hindu Deity Lord Krishna, the temple is situated on the banks of the Pamba River. 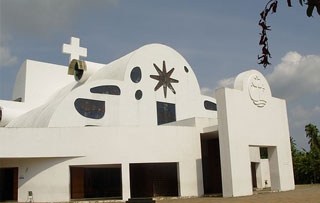 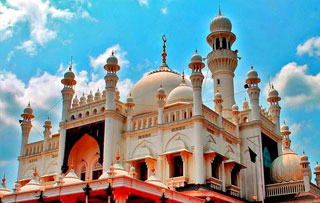 Vavarpalli (mosque in Malayalam is ‘palli’) is located in Erumeli, which is a holy place for both Hindus and Muslims. The mosque is situated very close to an Ayappa temple which is visited by throngs of people, irrespective of their caste and religion. People who visit Sabarimala would definitely visit the mosque dedicated to Vavarswami