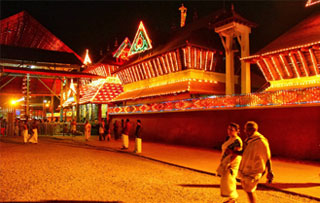 Guruvayoor is one of the most sacred and important pilgrim centres of Kerala. Its main attraction is the Sree Krishna Temple, considered the Dwaraka of the South. This historic temple is shrouded in mystery. The temple is the creation of Guru, 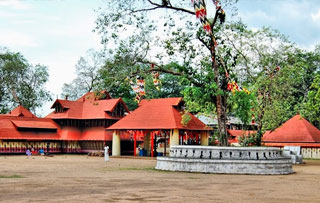 The Sri Kurumba Bhagavati also known as Kodungallur Devi temple is one of the most powerful Shakti peethas in Kerala. The archives of the temple prove that it is also one of the most ancient temple 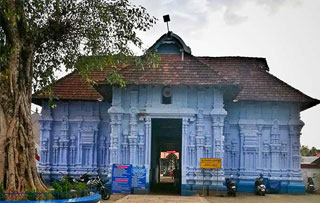 Koodalmanikyam is the Malayalam translation of the Sanskrit word Sangameswara. There is, however, another folklore about the name. One day the idol was found to give out uncommon brightness from its forehead. 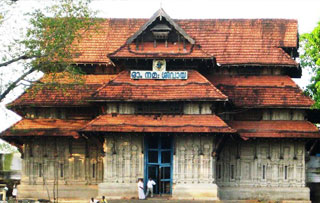 An architectural marvel in wood and stone, the Vadakkumnathan Temple, one of the oldest in the state, stands tall right at the heart of Thrissur. This centuries-old temple which is a classic example of Kerala's rich cultural heritage 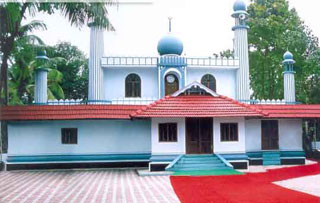 On first glance, Cheraman Juma Masjid resembles a traditional Hindu temple, and this historic spot draws in devotees in large numbers to this day. Built in AD 629, it is the first mosque in India 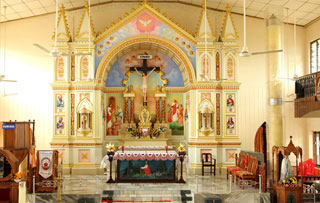 he Holy Cross Church, Mapranam, Thrissur is one of the few churches in Asia which has received the relic of the Holy Cross, part of the Holy blood of Jesus Christ and the bloodstained Holy Cloth 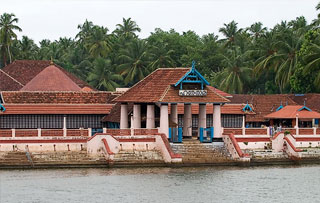 The one who transformed a hunter into a holy sage, the one who removed the darkness of ignorance and brought the light of wisdom, the one who attracted and delighted all the worlds, the holy chant of ‘Rama’; 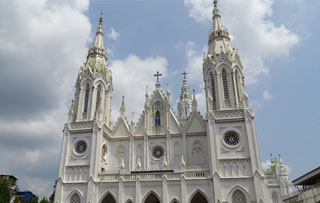 OUR LADY OF DOLOURS BASILICA

Lady of Dolours Basilica, known as Puthen Pally, has the distinction of being the biggest church in India with a tower, said to be third tallest in Asia. It has an area of 25,000 sq. ft., and is 261 ft. tall.