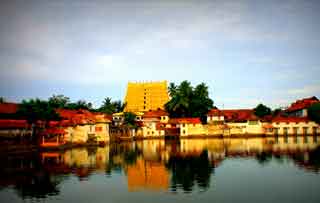 This temple dedicated to Lord Vishnu, is a blend of the Kerala and Dravidian styles of architecture. One among the 108 sacred Vishnu temples 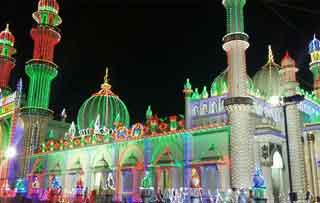 Beemapally Dargah Shareef is dedicated to Bee Umma, a pious Muslim woman who was believed to possess great spiritual powers.

This 125-year-old church is very popular among the Catholic followers and is an important landmark of the city. 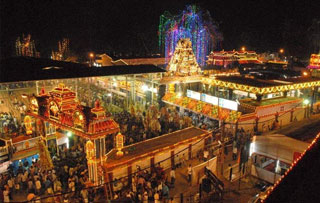 One of the ancient temples of South India, is popularly described as Sabarimala of the Women, as women form the major portion of devotees. 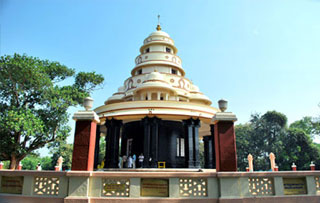 The hilly and quaint reaches of Varkala are home to one among the holiest sites in all of God's Own Country, the Sivagiri Mutt. 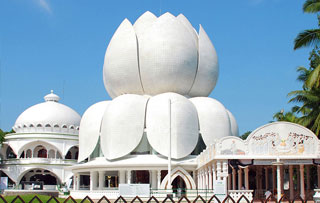 From time Immemorial, India has been known as a land blessed with spirituality that transcends religion. 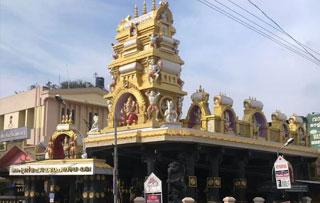 The main Deity of the temple is Sri Mahaganapathy (Ganesha). The temple sculptures include 32 different forms of Lord Ganesha. 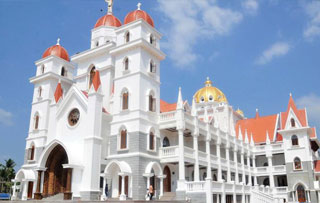 The parish of Vettukad, more popularly known as “Madre-de-Deus Church” bears a history of more than five centuries.