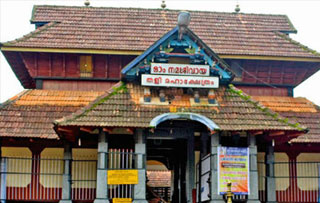 Tali temple, one of the popular pilgrim centres in Kozhikode, has a history that dates back to 14th century. It was, originally, a small temple in the village of Tali and belonged to 50 Namboothiri families. 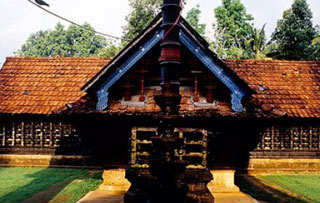 In Kozhikode district, there stands a temple associated with the valiant heroes and heroines of the Vadakkanpattu or northern ballads of yore. A unique blend of arresting simplicity and unyielding tradition 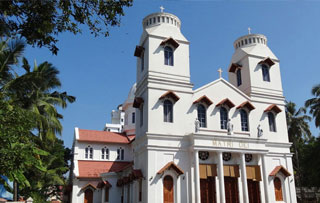 Mother of God Cathedral, situated close to Beach Road, is locally known as Valiyapally. The church is the headquarters of the Roman Catholic congregation in Malabar. The Portuguese built church,

Mishkal Mosque, the four-storied mosque situated in Kuttichira, has a history of more than 650 years. The credit for constructing such a huge mosque with extensive use of timber goes to an Arab trader and ship owner,