Celebrated as the granary of Kerala, Palakkad is a vast expanse of verdant plains interspersed with hills, rivers, mountain streams and forests. The gateway to Kerala from the north, a 40 kilometre break in the mountains known as the Palakkad Gap gives access to this land situated at the foot of the Western Ghats. The pass acts as a corridor between Kerala and neighbouring Tamil Nadu and played a major role in the trade contacts between east and west coasts of peninsular India. Deriving its name from the Malayalam words Pala (Alsteria scholaris) and Kadu (forest), this place was once a beautiful stretch of forest covered with the sweet-scented flowers of the Pala tree. A potpourri of Tamil and Kerala culture, some of the finest Carnatic musicians hail from this region which continues to be a largely agrarian society.
Telephone Access Code: +91 491
Altitude: Sea level
Area: 4480 sq. km
Population: 2,617,482 (2011 census) 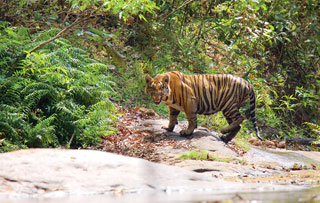 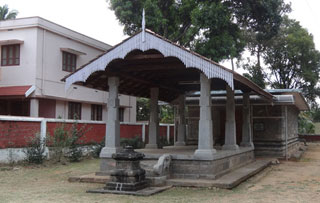 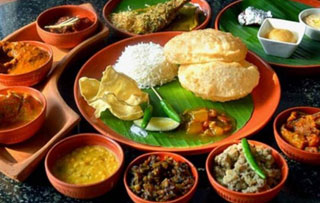